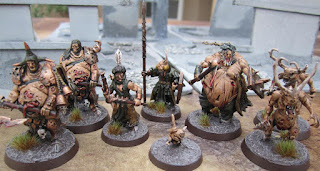 John led the Carnival of Chaos in our Serene Annihilation Campaign.  He comissioned me to make the models themselves and they are some of my absolute favorites! 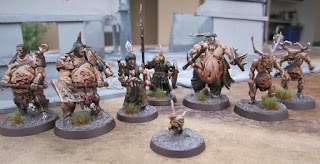 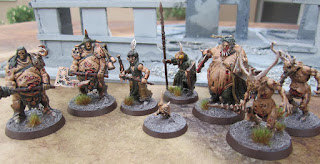 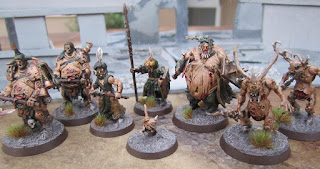 The Carnival of Chaos is easily one of the most awesome warband lists.  It is dripping with character, and offers powerful fighters without the excessive cost that comes with a Possessed warband.  Here is the starting list:

Tainted One: The Fly
Cloud of Flies, Spear, Shield (65 GC) 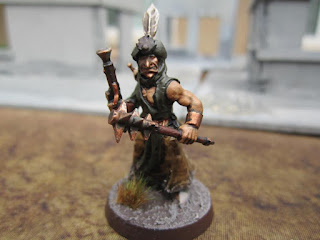 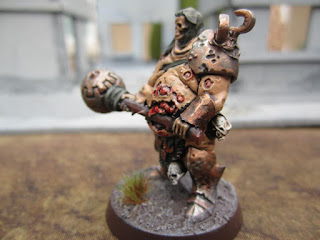 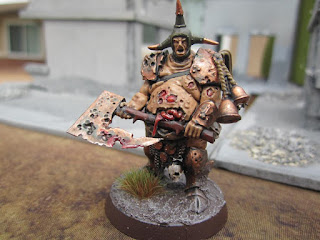 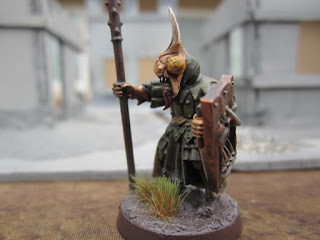 Tainted One: The Fly 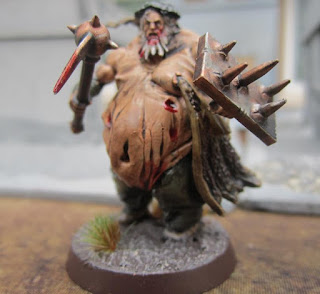 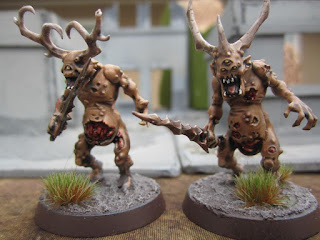 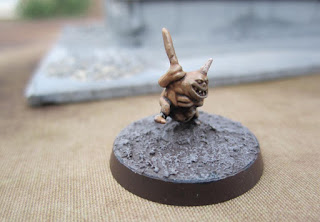 For more pictures of this warband, please see this post.
Posted by Unknown at 7:01 PM